Mental Framing and Approaching the Issue 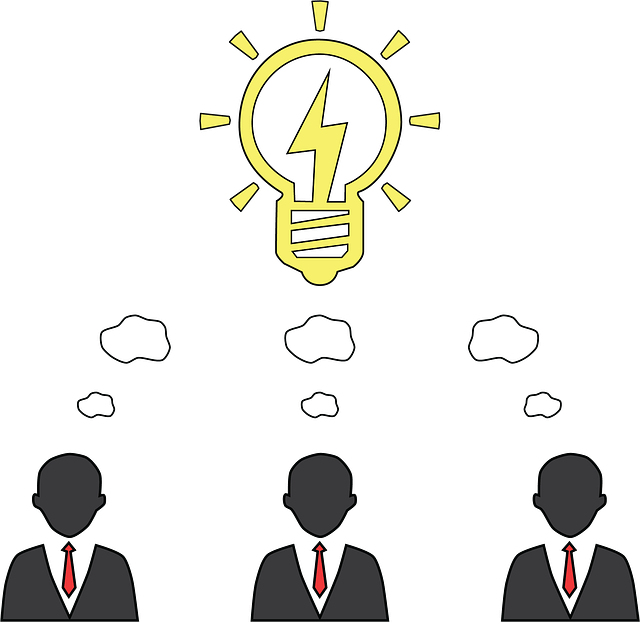 People often talk about how considering the “big picture” is important. And not just in professional or business settings; it’s a principle that is touted in just about all aspects of life and for good reason. Being able to step back and understand how one piece of a machine affects all of the others is important in its own right, but it also speaks volumes about the importance of another issue in the workplace and elsewhere:  Framing.

I’m not talking about carpentry here, I mean mental framing. Mental framing is the way in which we approach an issue. It encompasses the preconceptions we bring to the table, based upon past experiences and teachings, and makes up the context within which we view people, objects, tools, processes, businesses, relationships, and more.

“Mental framing is how you see any given situation and occurs when you position your thoughts in such a way as to convince yourself of the value of difficult situations.” – theoleballgame.com

Any easy – though touchy – example of framing is the way in which an individual approaches their spiritual beliefs. A child brought up in a devoutly religious household may view certain issues and actions through a different lens than one whose family is agnostic or atheistic. While religious examples aren’t directly relevant to today’s workplace discussion, they help to illustrate just how deeply ingrained our framing can be. Usually, the frames through which we look at and divide up the word are completely subconscious, and we don’t give much thought to the fact that we’re using them.

In the workplace, framing is a practice in perspective that separates the poor and average managers and business owners from the exceptional ones. Your ability to understand the unique perspectives of your employees and the systems they work with has a direct impact on how effectively you’ll be able to interact with and inspire them. Obviously, this has huge implications for things like safety compliance, productivity, and job satisfaction.

The biggest idea to take away from the use of mental framing in business improvements is the ability to step back and, more specifically, outside of yourself. Let’s take a look at what that means exactly…

Every single day across the country, businesses manage to anger their employees by implementing policies that just plain don’t make sense to them. There are a number of reason that this happens, but a common one is a simple disconnect between the powers that be and the employees that trust them to make sound decisions.

What often happens is that a change that may look great on paper, and that a branch manager fully expects to increase production efficiency, ends up having some unintended side-effect (or worse, the opposite effect altogether). From the workers’ perspective, the problem was obvious from the second they heard the new policy, because they have a different perspective of the business. The manager, who isn’t afforded that same perspective on a daily basis, has failed to step outside of his own mental framing of the change and its consequences, and into the shoes of his workers.

It Goes Both Ways, But That Doesn’t Matter

We recently did an article on responsibility amongst business owners, especially when it comes to safety, and I’m going to reiterate here one of the main points from that article:  It’s. On. You.

Workers may have their own mental framing of issues, and they also might not understand a superior’s motives or foreseen positive outcomes for a new policy, but it’s not their job to understand your position, it’s your job to show them. That’s why you’re the boss (presumably).

In a position of power, you should always be as proactive as possible about not only expanding your horizons based upon the perspectives of others, but also helping people easily see and understand your own whenever appropriate.

Similar ideas have been discussed before, though with less of a focus on mindset and more of a focus on the “zooming out” notion. In a systems approach, you’re taking in the way things work in a broader context, and helping to set in motion appropriate changes at root causes, etc., which manifest into the results you want.

If an employee isn’t wearing personal protection equipment consistently, the narrow-minded approach is to reprimand them. The broader systems (and much more personable) approach is to open up a dialogue with them to try to get to the root cause of the problem – and there always is one. In this case, a lack of sizing options may make PPE uncomfortable or even downright dangerous, a problem outside of the scope of a control of an employee, perhaps, but well within yours.

As in the example above, operating on an even keel where people feel free to bring up concerns, and are given ample opportunities to do so, is extremely important to a healthy perspective. Your framework is broadened and made more useful every time you interact with someone in a different position than yourself, or even someone in the same position but who has a different approach.

Nope, ‘The View’ doesn’t refer to that morning talk show with hosts that like to yell over each other a lot, it refers to how you view your resources and employees. Holding your workers in high esteem as essential assets for your business, for example, is a different perspective from viewing them as liabilities that have to be kept under control (guess which one I think is better?).

The view also means viewing your own business as a complex machine with a lot of interconnected parts; you can’t start pulling on one piece without another moving, and it’s easy to get ‘tunnel-visioned’ into doing so.

There’s also a lot of evidence that this type of approach is beneficial outside of just employee interactions and/or safety compliance issues as well. One need only to look to common workplace methodology to see this. Lean, Six Sigma, etc. all have techniques for stepping back and getting an overview of your business – through mapping and diagraming, for example – before zooming in to tackle any one problem.

Well there you have it, a quick clinic in mental framing for the work place. Do you have any stories of your own about times in which misunderstandings were avoided or resolved by taking the time to gain new perspective or get a more holistic view?